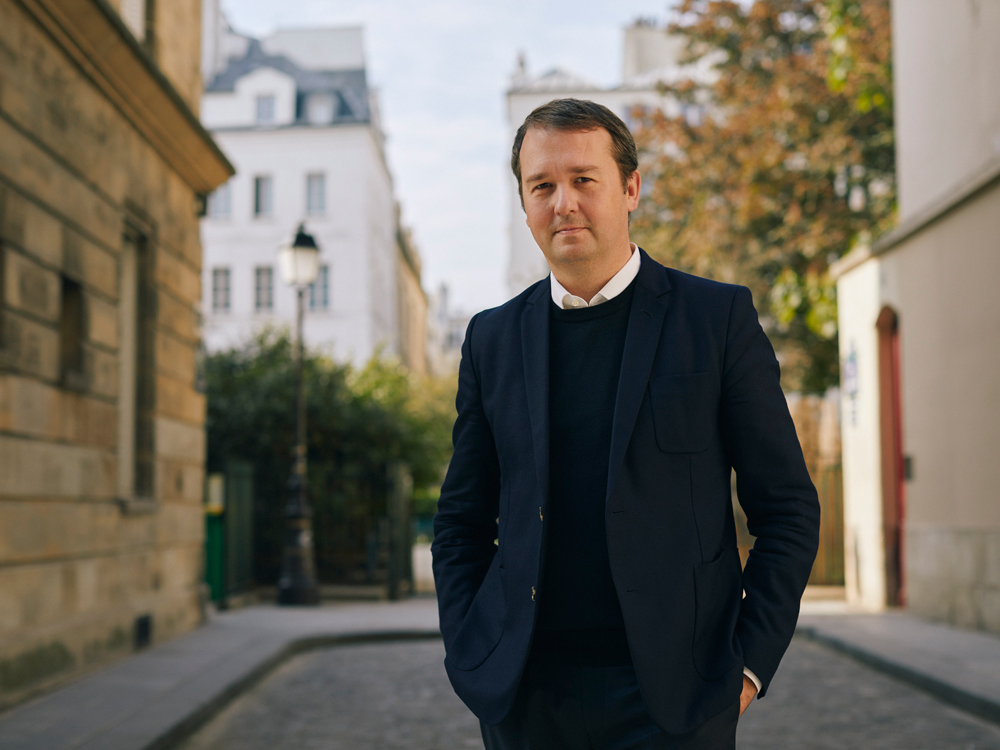 A graduate of the ESCP Europe business school and the IFM (Institut Français de la Mode), 45-year-old Pierre-François Le Louët began his career as a parliamentary assistant before becoming part of the L’Oréal marketing teams in 1998. In 2001, he joined the NellyRodi consulting agency for business and creative intelligence, founded by his mother. He became CEO in 2003. This contemporary art enthusiast is also CEO of NellyRodi's North American and Japanese branches and of the investment branch NellyRodi MoneyBox.

Mr Le Louët additionally serves as an Administrator for the Syndicat de Paris de la Mode Féminine. He was a member of the Fédération's Board of Directors between 2007 and 2010 and again beginning in 2013. In 2016 Mr Le Louët was elected as Fédération President and as an Administrator for both DEFI (Comité de Développement et de Promotion de l’Habillement) and the IFM. That same year he was also elected Vice-President of UFIMH (Union Française des Industries Mode-Habillement) and UFAC (Union Française des Arts du Costume). In 2018 he was appointed Secretary for the IFM Board of Directors and also named a Chevalier de l'Ordre des Arts et des Lettres.

We use cookies to ensure that we give you the best experience on our website. If you continue to use this site we will assume that you arrive happy with it.OkRead more